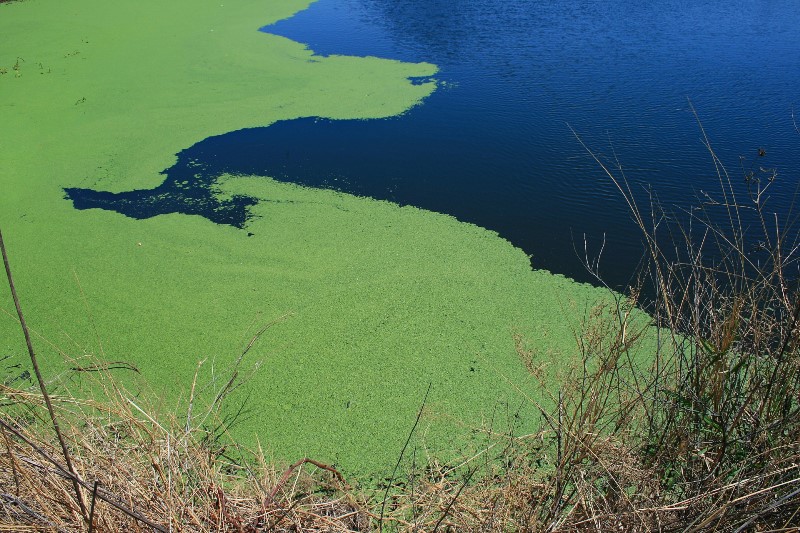 In August 2014, toxins from algal blooms in Lake Erie shut down the city of Toledo, Ohio’s water supply, leaving half a million residents without potable water for more than two days. A new study co-authored by UT researchers shows that a virus may have been involved in the crisis and suggests methods for more stringent monitoring of water supplies.

Analysis results reveal that a combination of biological and environmental factors led to the disruption of the Toledo water supply, noting that this scenario was not atypical of re-occurring Lake Erie blooms and thus may re-occur in the future.

Read the full article of The University of Tennessee by clicking here: Microbiology Team Study

Ecophysiological examination of the Lake Erie Microcystis bloom in 2014: linkages between biology and the water supply shutdown of Toledo, Ohio

Annual cyanobacterial blooms dominated by Microcystis have occurred in western Lake Erie (USA/Canada) during summer months since 1995. The production of toxins by bloom-forming cyanobacteria can lead to drinking water crises, such as the one experienced by the city of Toledo in August of 2014, when the city was rendered without drinking water for > 2 days. It is important to understand the conditions and environmental cues that were driving this specific bloom to provide a scientific framework for management of future bloom events. To this end, samples were collected and metatranscriptomes generated coincident with the collection of environmental metrics for eight sites located in the western basin of Lake Erie, including a station proximal to the water intake for the city of Toledo. These data were used to generate a basin-wide ecophysiological fingerprint of Lake Erie Microcystis populations in August 2014 for comparison to previous bloom communities. Our observations and analyses indicate that, at the time of sample collection, Microcystis populations were under dual nitrogen (N) and phosphorus (P) stress, as genes involved in scavenging of these nutrients were being actively transcribed. Targeted analysis of urea transport and hydrolysis suggests a potentially important role for exogenous urea as a nitrogen source during the 2014 event. Finally, simulation data suggest a wind event caused microcystin-rich water from Maumee Bay to be transported east along the southern shoreline past the Toledo water intake. Coupled with a significant cyanophage infection, these results reveal that a combination of biological and environmental factors led to the disruption of the Toledo water supply. This scenario was not atypical of re-occurring Lake Erie blooms and thus may re-occur in the future.